The Power Plant was opened at 441 West 53rd Street New York City in 1977 by producer Tony Bongiovi, who among many claims to fame is Jon Bon Jovi‘s cousin. Appropriately enough the studio was housed in an old Consolidated Edison power plant (Thomas Edison’s hands stretching down through time to link to the new studios.) This is the original building: 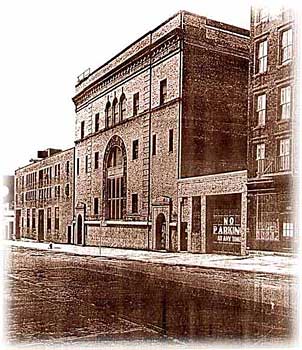 The studio was sold in May 1996 and renamed Avatar Studios. It’s still a working studio, renowned for a lovely sounding live room. 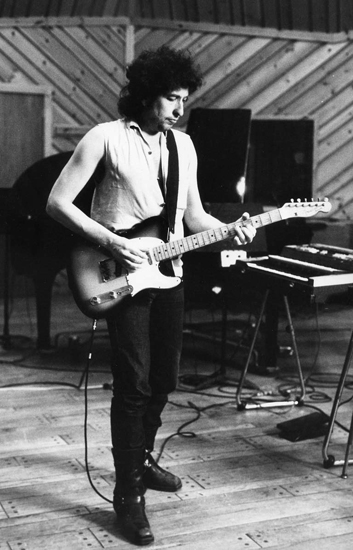