Britain had developed a strong Reggae culture of its own by the mid-1970’s. Reggae, and its predecessors like Ska, naturally seeped into the UK via the communities of immigrants who had come to the country from Jamaica since the late 1940’s. Britain’s pop tendencies have often been to take music from the west (usually America) and re-imagine it and sell it to the world. Reggae was similarly absorbed and reinvented and this process was often led by the children of the original Jamaican immigrants.

There is a brilliant series of BBC documentaries under the heading of “—— Britannia” where the history of a particular genre in the UK is traced from origins through to where it sits now. The Reggae Britannia film is particularly good. It’s not available on YouTube but until it is shown again on the BBC, you can currently see it here. It’s highly recommended.

One story that leapt out from the documentary (at about 46 minutes in) is of strange goings on in the leafy London suburb of Barnes. The John Hassell Recordings studio was based in a residential house in a quiet street – Nasser Roaud – in the area. It’s output was to feed British Reggae Sound Systems throughout the country. 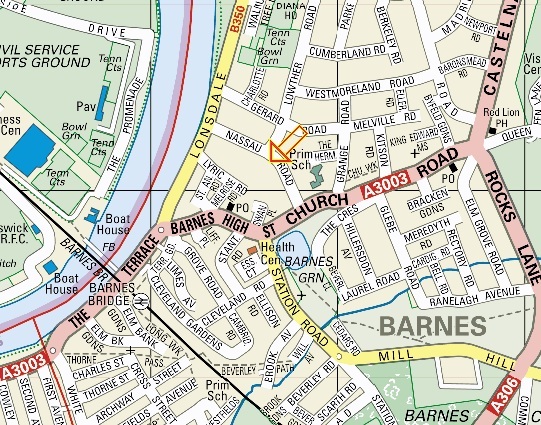 Olympic Studios was just round the corner in Church Road. So while Hendrix, Led Zeppelin, The Rolling Stones and The Eagles were working in one street, John Hassell was working with a different clientele in the next. He was a jobbing recording and mastering engineer who had a small label of mainly middle of the road (and unsuccessful) artists. This is an example of a John Hassell Recordings label from his company which is explained in more detail here.

In 1977 Dennis Bovell who was a leading figure in UK Reggae came into his life. 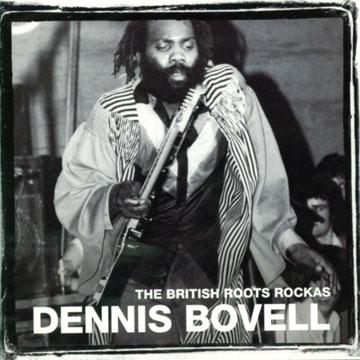 Bovell explains in the documentary: “Whilst thumbing through the yellow pages one time looking for a place to cut an acetate I found Hassell Recordings. Phoned up. Gone over there, (found) an elderly gentleman who was famed for smoking a big fat cigar: John Hassell. And we’d go into his house, his living room and he’s got this wonderful German disc cutting lathe set up in his front room. And his wife Felicity offered us a cup of tea, a cup of coffee and then we’d put on these tapes, this like reggae.” This picture is a screen grab and shows John and Felicity meeting clients (please excuse the poor quality, photos of the Hassells are elusive): 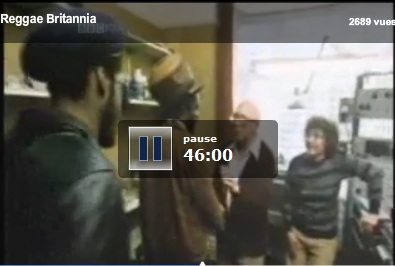 Bovell continued: “Imagine stumbling on that through the yellow pages like. And then we were telling other people listen that we’d found the guy that knows how to cut reggae. You can have a fantastic sounding thing on the tape and then it all falls to pieces at the cutting end of things. And someone who was sympathetic to the frequencies would know how to capture that sound from the tape and onto the disc and John was the master of that”

John Hassell just liked the sound of the music particularly the heavy dub sound: “It’s an esoteric world, it’s a world of subtlety and refinements.”

Graeme “Mr Goody” Goodall who, despite being a white Australian, was one of the early legends of Jamaican recording engineering. He also remembered using John to master records (in this forum entry on www.stevehoffman.tv): “Doctor Bird used John Hassell recording in Barnes, a suburb of London. I think that many of my competitors used Derek Strickland at Pye. It was difficult to get the UK mastering engineers to understand why we wanted a certain eq in the process. If you get the chance to compare a JA pressing , a UK pressing and an US pressing of the same “tune” on 45’s, you will notice the difference. I figured that the only way that I could cope with this was to escort John Hassell (who was, to all intents & purposes, blind, due to an incredible incident that he survived during W.W. ll) to NYC & Jamaica. His incredible Golden Ears quickly picked up on the differences.”

We’d love to know more about the life and work of John Hassell. He looked like this… 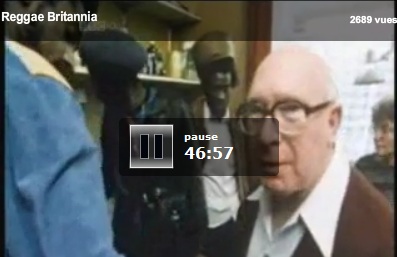 But helped make this by Doctor Bird….

If you know more please let us know.