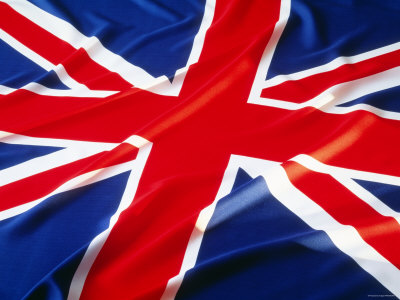 This week we are planning to run a five day series of blog entries about Russell Hunting, a maverick who was involved at the start of the very start of the record business when its pioneers were searching to find the best business model to capitalise on the new sound-recording and playback technology. Hunting tried all sorts of ways to make money. One or two of them sailed close to the wind. None were boring. This is day #4 of 5 about the early years of Russell Hunting.

In the autumn of 1899, the United Kingdom was embroiled in the Boer War and the newspapers were dominated by stories from the front. Fred Gaisberg had the idea for a mini drama to be acted out in the recording studio. But Gaisberg’s friend, Russell Hunting, fresh from his attempts at comedy and semi-pormographic recordings, had a better idea:

It was, as Gaisberg later recalled, for “a descriptive record entitled “The Departure of the Troop Ship”, with crowds at the quayside, bands playing the troops up the gang-plank, bugles sounding “All ashore”, farewell cries of “Don’t forget to write”, troops singing “Home Sweet home”, which gradually receded in the distance, and the far-away mournful hoot of the steamer whistle. 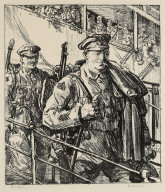 The record became enormously popular and eventually historic. It brought tears to the eyes of thousands, among them those of Melba, who declared in my presence that this record influenced her to make gramophone records more than anything else. I was directly and solely responsible for acquiring “The Departure of the Troopship” for my company, and together with my good colleague Russell Hunting, its author staged the recording. ”